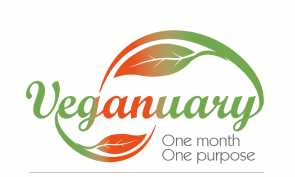 Celebrate Your Resolution with Vegan Wines for Veganuary 2022

Veganuary (vee-GAN-uary) is a New Year’s resolution to eat only plant-based vegan meals for the month of January. Making the pledge is one way to demonstrate your compassion for animals or jump start your fitness goals for the new year, and we’ve got a plethora of vegan wines for Veganuary, made without the use of any animal byproducts in production. Giving a vegan diet a try for an entire month can demonstrate its true health benefits, and wine in moderation can be an integral part of your pledge. Studies also show that adopting a vegan diet can help the environment. According to a study published in Climatic Change, adopting a plant-based vegan diet can cut your personal greenhouse gas (GHG) emissions by 50%. Whatever your reason for adopting a vegan diet be it for a month or for a lifetime, we’ve got your Vegan Wines for Veganuary.

About Our Vegan Wines for Veganuary 2022 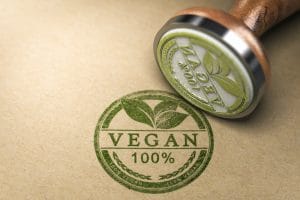 We are proud to say that 100% of the wines in our portfolio are vegan. All of our winery partners are committed to using no animal byproducts in production, utilizing only Bentonite clay, a naturally occurring mineral, or vegetable protein as fining and clarifying agents. Some of our wineries utilize sterile filters (ceramic filters) or cross-flow filters as their only form of filtration and fining. Others choose to leave their wines unfiltered. Fining agents are extracted from many sources and elements you may never think of as being added to wine. There is no requirement for nutritional labels on the back of wine, or any alcohol product, making it impossible to know how the wine was processed and what ingredients may have been used in production.

Popular animal-derived fining and clarification agents used in the production of conventional wine include: 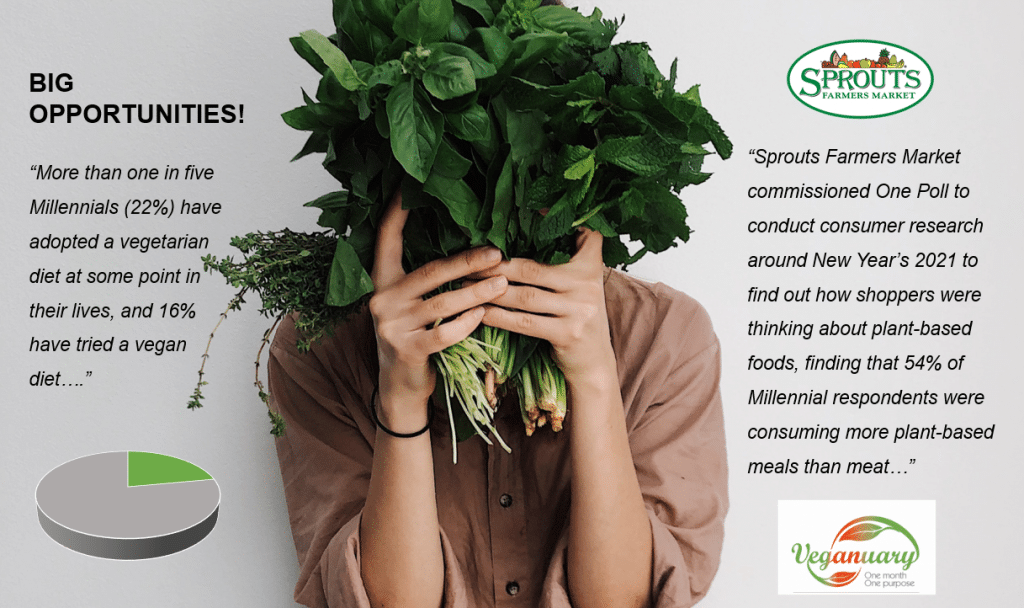 Find out more about our commitment to vegan wines in this blog and video: 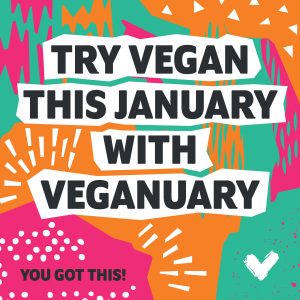 The History of Veganuary

Veganuary is a concept started in the UK by husband and wife duo Jane Land and Matthew Glover. What started as an idea in 2014 has grown every year. According to the Veganuary charity, over 1 Million people from 192 countries have taken the month-long pledge to try veganism. In a survey conducted with 2018 Veganuary participants, 62% of those who were previously non-vegans said they would continue to adopt the vegan diet. Reasons stated for continuing included better overall health, body weight, skin appearance and mood.

Those deciding to take part can sign up through the registered Veganuary charity and receive support in the form of daily recipes, meal plans and advice on nutrition.

“There are so many reasons people decide to try vegan. For most, a love of animals is the catalyst. Some people want to feel better about themselves and the impact they make on the world. Others would like to set themselves a challenge, and many combine Veganuary with their ‘New Year’s Resolutions’ and see trying vegan as the healthiest start to the year. Whatever your reason, we’re here to support you.

So try vegan for a month and discover a whole new world of taste and flavour. We guarantee that, by the end of the month, you’ll feel fantastic! Sign up today.” 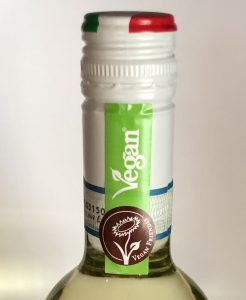 Our Vegan Wines for Veganuary are Much More than Vegan

In addition to our wines being 100% vegan, they are also all made with 100% organic grapes. The wines are labeled as either Made with Organic Grapes or USDA Organic with No Sulfites Added. Many of our wines are also Demeter certified Biodynamic and most are Non-GMO Project Verified. Our Vegan Wines for Veganuary are in national distribution, available at fine retailers and restaurants nationwide.